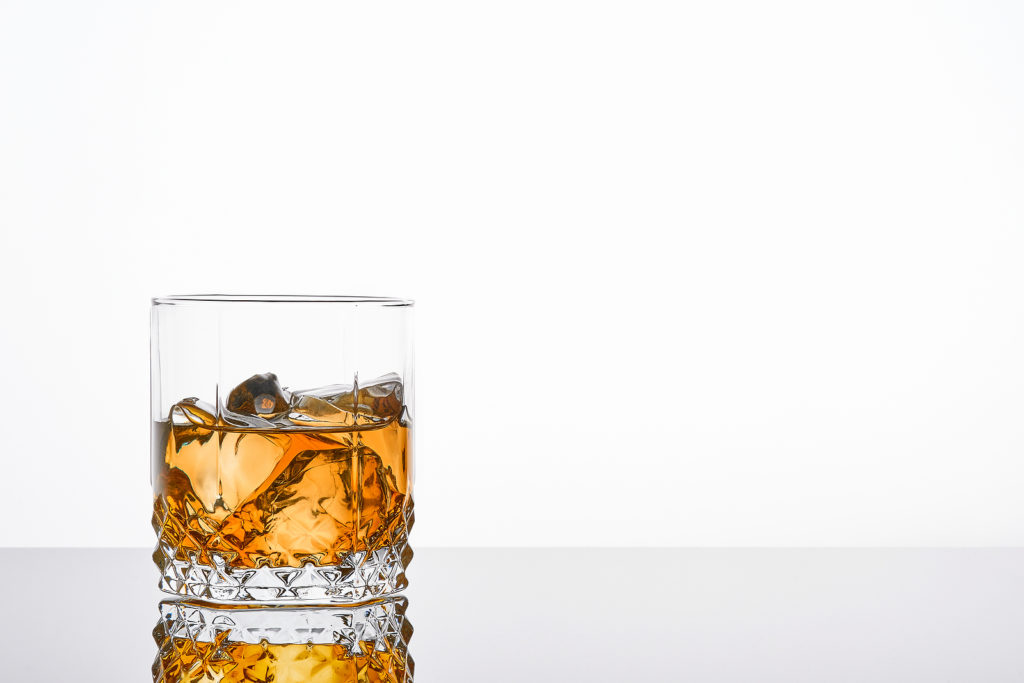 Most people may assume all millennials want to do with a bottle of alcohol
is drink it with their friends. However, those in their mid-twenties and
thirties are buying tipples not for a night out but as a smart investment
choice.

Sukinder Singh, co-owner of The Whisky Exchange, told SCMP about the shift
in the whisky investment market recently.

He said: “Today there are many younger collectors in their twenties. You
did not find this ten years ago.”

“Some of them love whisky, others are drawn to collecting things that are
very much in demand,” Mr Singh went on to say.

Indeed, vintage whisky is very much in demand, so much so that “there are
more collectors than bottles released”.

The most popular regions for whisky investments are Europe and Asia, with
millennials here showing an increased interest in buying bottles and
series.

Mr Singh noted that many people find whisky collecting very satisfying:
“Series are fun to collect, especially when they are released over many
years.”

Whisky is certainly growing in popularity as an investment choice, as Rare
Whisky 101 experts anticipate 172,500 bottles will have been traded by the
end of 2021.

This represents a 20 per cent rise on the number traded in 2019, while the
value of investments would have increased by 30 per cent over the last
couple of years.

Interested in making an investment? Find out more about the whisky stock
market here.