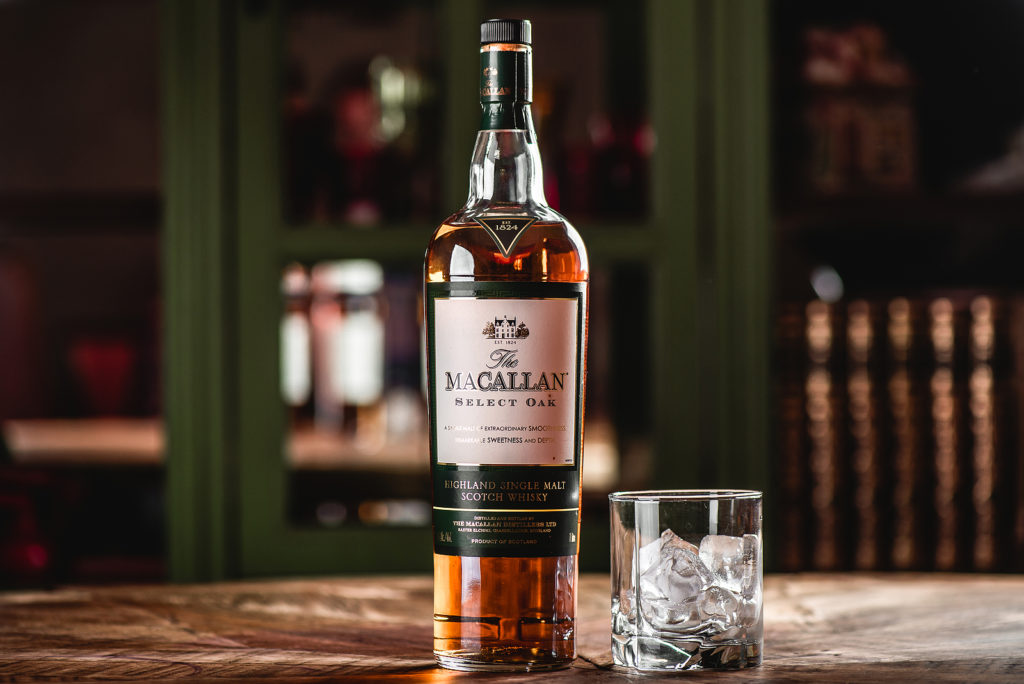 On Friday 22 October, a cask of Macallan 1991 Scotch was sold at auction for a record-breaking price of $2.33 million (£1.7 million), but more than just a casked of whiskey, the sale also included a specially commissioned NFT art piece, which potentially boosted the sale.

Food and Wine magazine reports that Macallan has a long history of record-breaking sales, with bottles of Macallan 1926 60-year-old Scotch continuing to be the most expensive bottles ever sold, currently standing at around $1.9 million.

The cask has leapfrogged the previously most-expensive cask on record, a similar Macallan 1991 was sold in August for $572,978, although it is beloved that the cask only contained about 200 bottles’ worth.

What has made this latest sale unique, aside from the record sale price, is how it was sold, as the cask was auctioned off with a non-fungible token (NFT) courtesy of NFT artist Trevor Jones.

Where cask investors typically received a photograph of their cask, which would be in bonded storage, the Macallan 1991 comes with a specially commissioned abstract representation of the cask, titled The Angel’s Share.

However, with both NFTs and casks of rare whiskey selling for millions, did the addition of the NFT affect the auction price? Without the items being sold separately, it is impossible to determine.

PrevPreviousWhisky Investment Growing In Popularity Among Millennials
Next Vintage Whisky Sells For Almost £83,000Next