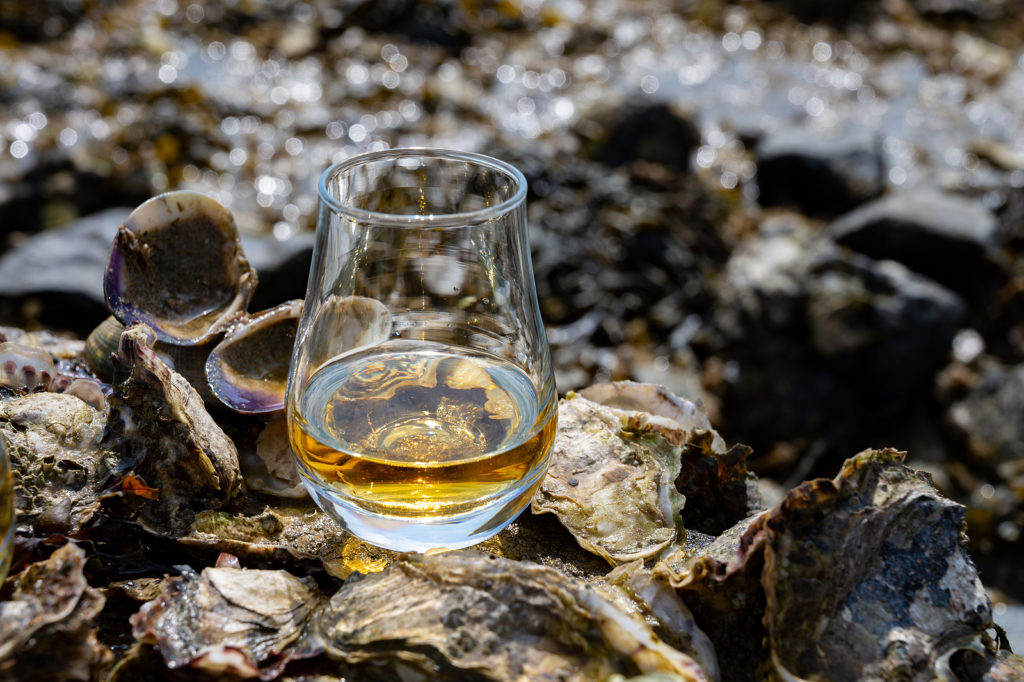 The Scotsman reports that the group, which makes Black & White, Buchanan’s,
J&B, Johnnie Walker, Grand Old Parr, Lagavulin, The Singleton, Talisker and
Windsor Scotch whiskies, as well as owning Bulleit bourbon and Crown Royal
Canadian whisky, said it had seen a solid start to the new financial year,
with sales improving across all regions.

The group suggests that the improved sales, ahead of expectations, across
Europe and the UK are due to the easing of lockdown restrictions, and
consumers spending more at bars and restaurants.

However, while business in North America was performing strongly, it had
flagged due to supply chain constraints, while it said it was seeing costs
rise globally partly due to the logistics woes.

The firm recently revealed underlying operating profits jumped by 18 per
cent to £3.7 billion in the year to June after net sales surged 16 per cent
to £12.7 billion, despite significant disruption over the year due to the
pandemic with bars closing for large periods across many regions.

The figures in July showed its UK operation enjoyed 7 per cent annual sales
growth, with spirit sales up 16 per cent as shoppers bought more scotch,
Baileys, vodka and gin, with boosts from new product line such as Gordon’s
Sicilian Lemon and Captain Morgan Tiki rum.

However, beer sales slumped by 16 per cent due to the enforced hospitality
closures in the UK.

If you want to know more about whisky investment, visit our website today.