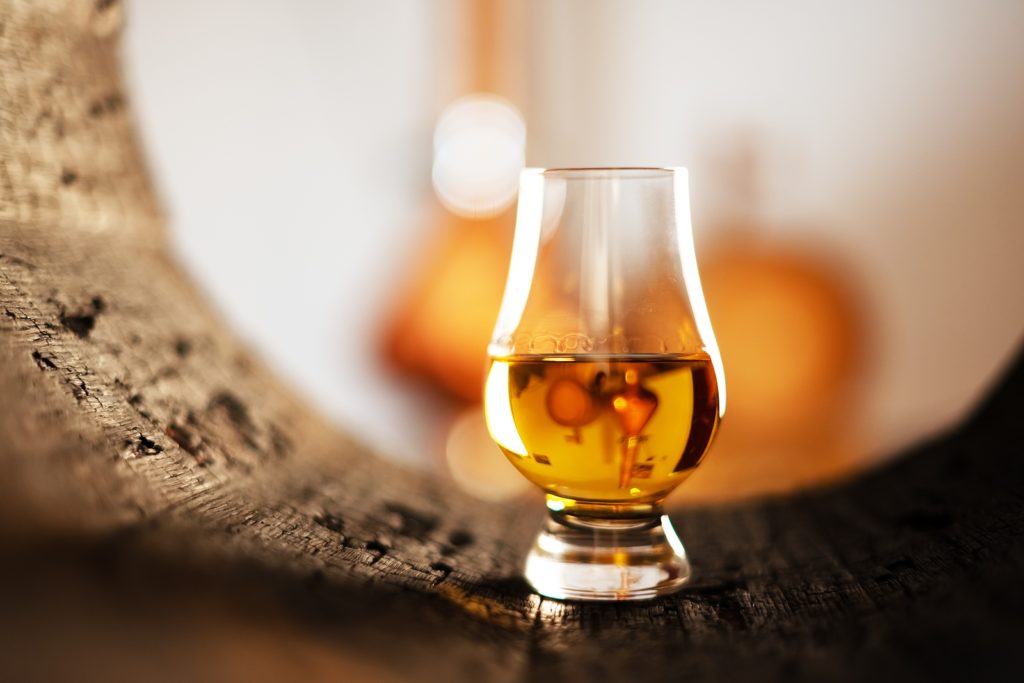 Bootlegging History Of The Glenlivet Distillery Found In Archaeological Dig

Another chapter in the history of one of Scotland’s oldest licensed
distilleries has been discovered by archaeologists digging at the former
site of The Glenlivet Distillery.

The project, a joint effort between the National Trust for Scotland and The
Glenlivet themselves, shed new light on the distillery’s former illicit
smuggling history, before an age of whisky investment and licensing.

Located just a kilometre away from the site of the modern distillery, the
dig discovered the floor of the old site, where George Smith put his life
and liberty on the line to produce his single malt whisky in secret and
smuggled it to eager customers.

Fragments of ceramics and glass were also found in the area, but other than
the remains of two of the former mill’s dams, nothing has survived above
ground of the old distillery.

Before the Excise Act of 1823, producing whisky was illegal, but
distilleries were operated in secret on farms such as the one in Upper
Drumin, Moray where The Glenlivet distillery still stands.

Before this, only eight distilleries had a license in Edinburgh, the rest
having been driven underground through increasingly brutal taxes on malt
and its end product that had been brought in by the English, with riots and
bankruptcies ensuring over the next 200 years.

Alexander Gordon, 4th Duke Of Gordon and the owner of the land George Smith
operated his distillery on, allegedly played a key role in passing the
Excise Act, which allowed whisky to be made with a £10 annual fee (Roughly
£1200 today) and additional duty paid per gallon.

At the time Mr Smith got his license he was exceptionally unpopular as the
hope from other smugglers is that the Excise Act would be repealed, but in
the end, it worked to almost completely eliminate smuggling, with the site
at Upper Drumin a reminder of the renegade history of the drink.

If you’re interested in UK whisky cask investment, ,*talk to us today*.